Google already knows you’re human, so why do they keep making us prove it? 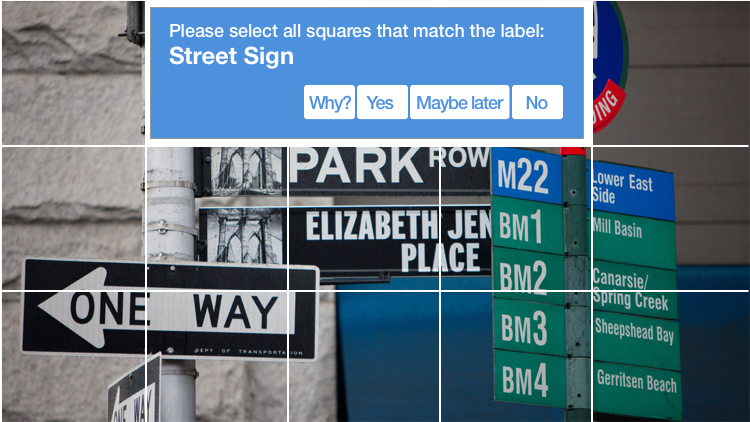 Ever consider applying for a job at Google? Most people don’t know it but they are already working for them.

Captchas are tasks or problems - easy to solve by humans, but hard to solve for machines. They were created to stop automated sign ins and account creation. You might remember this: 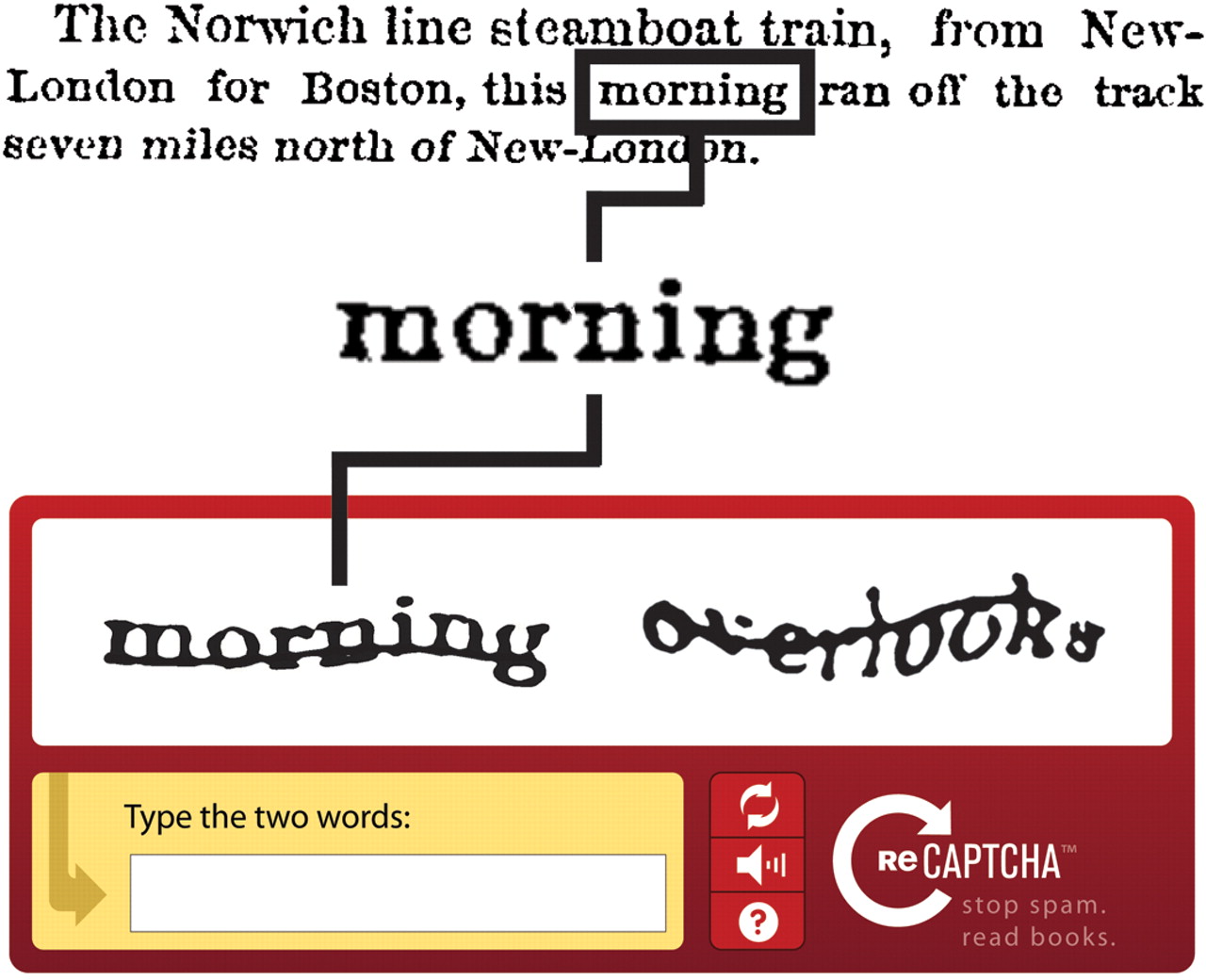 In 2014 Google introduced the NoCaptcha Recaptcha: a simple box, where you click to confirm that you aren’t a robot. Instead of having the user enter anything, Google simply watches your mouse movement and decides if you are a robot or not.

Google's Captchas are no longer trying to determine if you are human or bot, they are more so trying to use the captchas to train algorithms that help classify images into categories, for better image search results, similar image recognition, text to image translations, etc.

Google has been implementing different forms of Captchas to train each of the cases described above:

Recently you might have been greeted by Google's newest evolution of the Captcha: 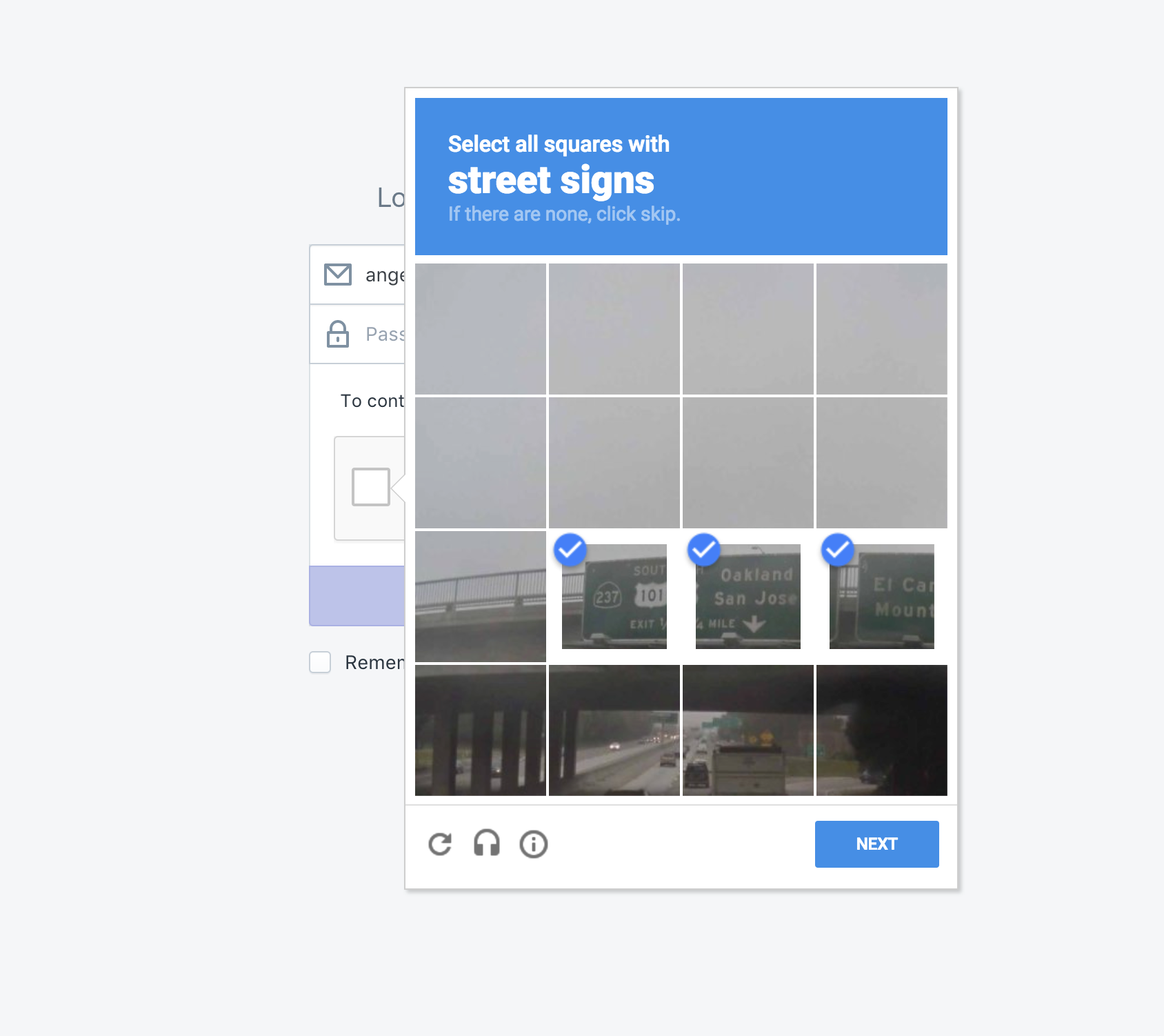 Google's latest effort is to train a system that not only comprehends the objects in an image but also recognizes events, relationships, context, and the objects boundaries within that image. 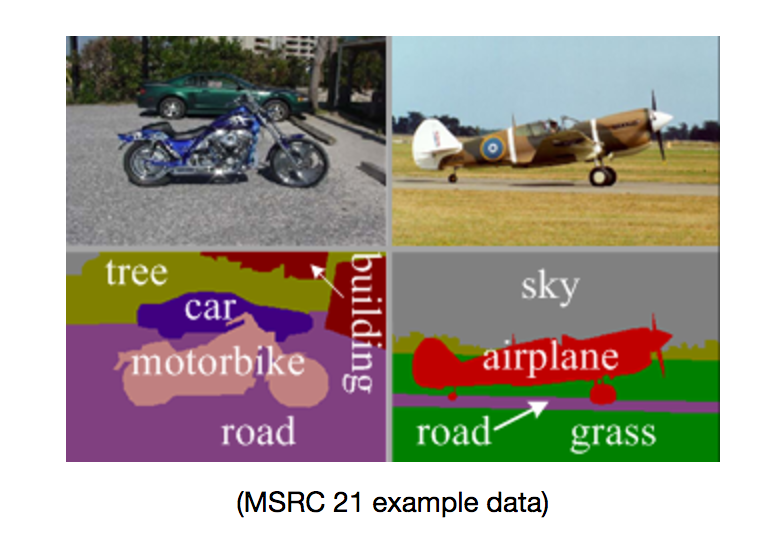 Being able to accurately identify the bounds of the object will be a significant breakthrough in image recognition with several applications:

Looking for help with image recognition or other problems in the Ai and data science field? Contact our experts to find out how we can help.