The Rise of Artificial Intelligence 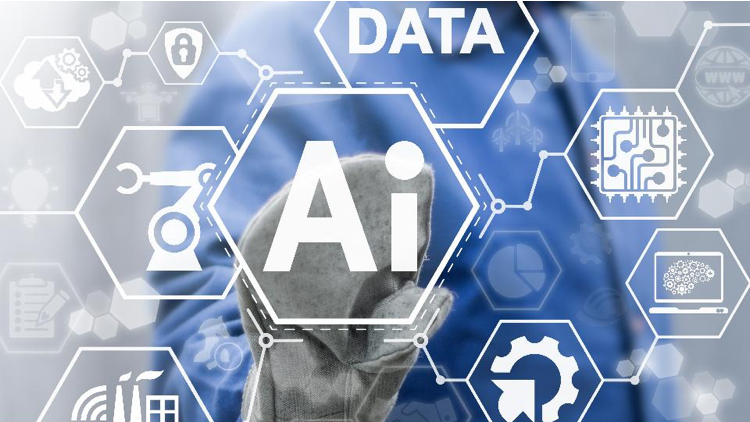 Interest and investment in Artificial Intelligence and data science has reached a frenzy. Advancements in machine learning techniques such as deep learning have lead to numerous successful applications of Ai throughout the economy. Today it's clear that deep neural nets outperform many existing techniques, even outperforming humans in traditionally difficult problems such as speech recognition, natural language processing, customer relationship management and image recognition. It was not always like this, however, and at one point scientists and researchers had all but abandoned the field.

Let's take a look at the history of Ai and its turbulent rise to prominence.

The beginning of AI can be dated all the way back to greek mythology, the myth of Hephaestus, a blacksmith who created mechanical servants. In the 5th century B.C. Aristotle began laying the foundation for AI by inventing syllogistic logic, the first formal deductive reasoning system. In the 15th Century printing using moveable typing and functioning clocks were invented. In the 16th Century clockmakers extended their craft to creating mechanical animals and other novelties. Soon to follow in the 1640's Pascal created the first mechanical digital calculating machine.

In the 18th Century we saw the profusion of mechanical toys. After that Charles Babbage & Ada Byron worked on programmable mechanical calculating machines in the 19th Century. In 1943 Arturo Rosenblueth, Norbert Wiener and Julian Bigelow claimed the term "cybernetics". Wiener's popular book by that name was published in 1948. Many books outlining a prescient vision of the future in which computers assist humans in many activities, testing of intelligent behavior and laws of robotics followed.

John McCarthy lead a Summer Research Project at Dartmouth College in 1955. A group of professors & students proposed that they would attempt to find how machines use language, abstractions and concepts to solve problems, normally reserved for humans.

Following in 1959 Arthur Samuel or better known as Samuel Checkers developed the first self learning AI program. He thought that teaching computers to play games was important to develop tactics for general problem solving, and he chose checkers because it is a simple game, but requires an in depth strategy. It was an early demonstration of the concept of artificial intelligence. His system was the first to use min-max search, alpha-beta pruning, truncated search, evolution functions and machine learning.

In 1961 James Slagle from MIT wrote the first symbolic integration program called SAINT, which solved calculus problems at the college freshman level. In the same year Unimate developed the first Industrial robot. It was a General Motors assembly line worker that transported auto bodies. It was later implemented in other companies as a welding robot. In 1963 Thomas Evans also from MIT, developed a program called ANALOGY, demonstrating that computers can solve the same analogy problems as are given on IQ tests. 1965 Joseph Weizenbaum from MIT built ELIZA, an interactive program that carries on a dialogue in English on any topic. It became a very popular toy for children around the world.